‘You Can’t Stop Sisters’ by The Williams Sisters – Nike

The Williams Sisters have been a problem for any one that may have faced them. The first time Venus and Serena Williams stepped onto a tennis court, the sport was forever changed.

Serena Williams is an American professional tennis player and former world No. 1 in women’s single tennis. She has won 23 Grand Slam singles titles, the most by any player in the Open Era, and the second-most of all time behind Margaret Court. 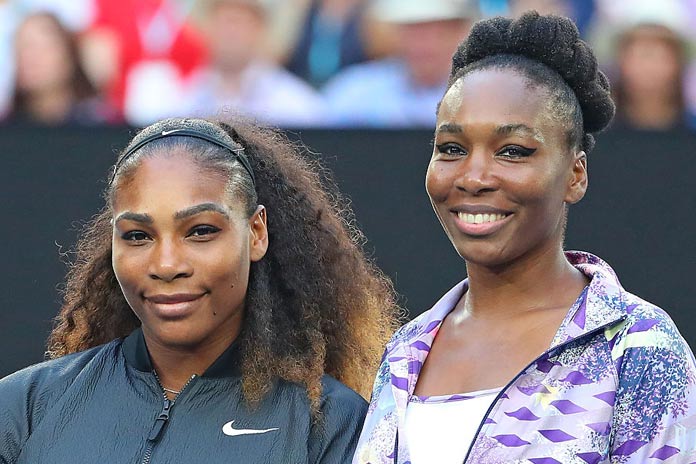 Venus Ebony Starr Williams is an American professional tennis player. A former world No. 1 in both singles and doubles, Williams is generally regarded as one of the all-time greats of women’s tennis.

Nike’s new film, “You Can’t Stop Sisters,” shows how the Williams sisters have influenced tennis, and lifted each other up at every step of their journey using the power of sport and sisterhood.