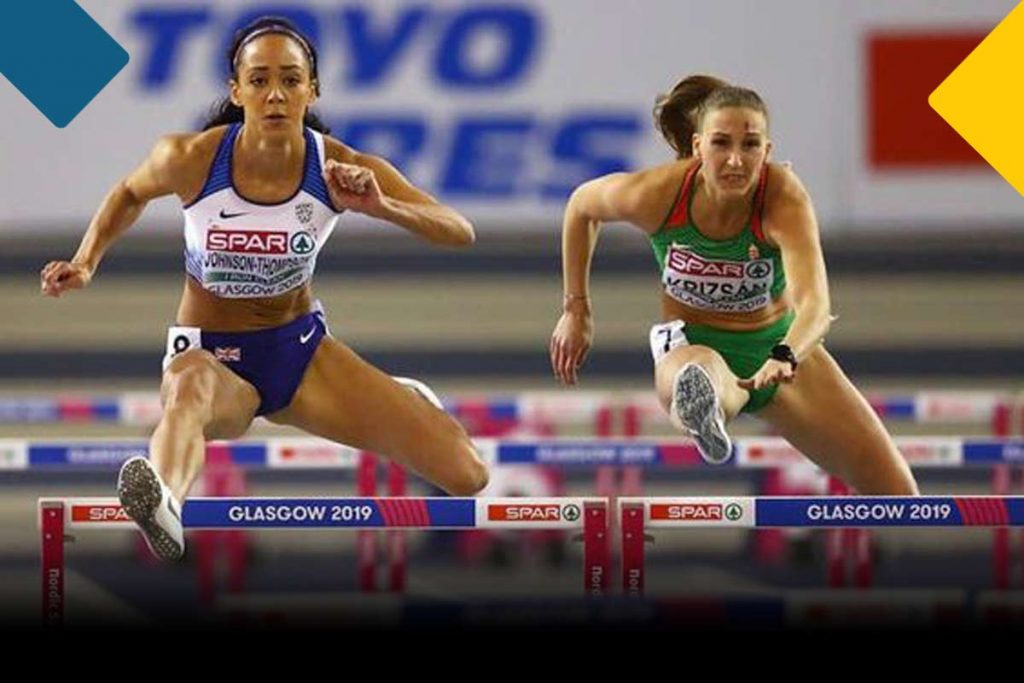 The timetable for the Torun 2021 European Athletics Indoor Championships from 5-7 March has been published and can be viewed here.

The championships will begin with an abbreviated session of five qualifying events on Thursday (4) evening which allows for an even distribution of finals across the three days.

The first final on the programme is the women’s shot put in which home favourite Paulina Guba could open the medal haul for the hosts. She won the European outdoor title in Berlin in 2018.

Poland has topped the medal table at the last two editions of the European Indoor Championships. The Polish team won seven gold medals in Belgrade 2017 before coming away with five in Glasgow 2019.

DNA Indoor Match to make its debut in Torun

The qualifying session on Thursday (4) will be preceded by the return of DNA which made its official debut as part of the 2019 European Games in Minsk, Belarus.

This time the format will be moved indoors and six countries, including Poland and 2019 European Games winners Ukraine as well as Czech Republic, Italy, Belarus and Germany (tbc) will compete in a fast-action two hour match across 10 events which will be concluded with a winner-takes-all final event.

The DNA Indoor Match gives emerging athletes the opportunity of competing internationally. The match is eligible for U20 athletes and each country will be represented by eight women and eight men.

More details, including the timetable, will be announced soon.