Working after Covid-19 lockdown and what it may be like? 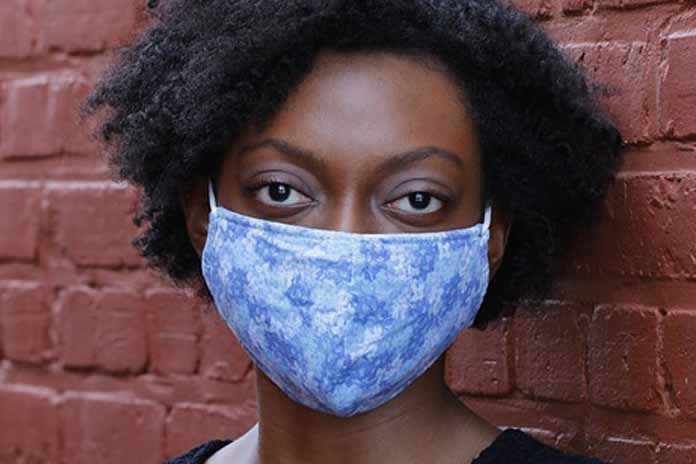 Okay, so picture this; Instead of working a regular nine to five job, you’re now getting paid to stay at home.

You can wake up whenever you want to and make yourself a decent breakfast instead of just grabbing whatever you can ram in your face while you run to the bus stop.

The day is entirely yours to spend it doing whatever you like.

Sounds idyllic, right? It’s everything we all dream of while we’re sat on that overcrowded bus each morning on our way to our thankless jobs.

Though truthfully, when we pictured abandoning the morning commute, I’m not sure any of us envisioned it had anything to do with a pandemic or a nation-wide lockdown.

Anxiety, uncertainty, loneliness, and general frustration are just some of the shared emotions we are experiencing right now. Completely unsupported and generally sick of it all.

It’s enough to put any rational thought on standby and send your brain deep into survival mode.

I can tell you from personal experience that you are not alone in this. I spend most days stumbling around my flat fighting the pandemic brain fog.

There are days where I wake up with my head entirely clouded in anxiety, which usually leads to me manically cleaning every single room while my roommate checks in every so often to make sure I’m not having a complete breakdown.

There are other days where I wake up cursing at the sunlight beaming through a gap in the curtain because I’m relatively fragile after downing a bottle of wine the night before and drunkenly declaring my hatred for the lockdown.

But most days, I tend to follow a pretty similar routine.

I’ll walk you through it.

Let’s start from the beginning when I wake up bright and early. Completely inspired and the entire world at my fingertips.

Except not really because I’m usually pretty groggy and somewhat distressed from all the strange lockdown dreams.

As a result, I tend to lie in bed for a while in a bit of a daze, repeatedly checking on social media until I feel ready to ascend while tricking myself into thinking that I’m slightly productive by checking and answering emails.

Then, when the caffeine addiction takes over, I finally ascend.

This is when I make the first of many cups of coffee that I will be drinking throughout the day.

One caffeinated beverage and a vitamin D supplement later, prescribed by none other than my very own mother, it’s time to head to the office.

And by the office, I mean the sofa.

Here is where I spend most of the day, now that I’m not allowed to go anywhere that isn’t a supermarket.

I work until late afternoon, still in a bit of a daze. Chatting to friends online so I can still feel somewhat included in the world and adding things to the basket that I certainly can’t afford now that I’m receiving 80% of my original pay.

Whenever the fatigue sets in from staring at the screen all day, I usually decide to go for a walk.

The same mundane walk around the field behind my house that I do every day just to feel something. I chuck on some music or a podcast, and I get some fresh air. Usually, I find that I’m in the company of other emotionally flatlined people doing the same walk as me.

Keeping Your Head Above Water

I find the evenings a lot easier to handle than the rest of the day while in lockdown.

There’s far less pressure to be productive. I’ve tortured myself plenty of times throughout this pandemic, reading articles about people who have learned a new language or got into shape while in quarantine.

I’ve simply spent my time in isolation just trying to keep my head above the water, and there’s nothing wrong with that.

So I embrace the evenings at home. I cook, watch some tv with my roommate, maybe call up some family members to complain about how stressful the daytime is. Honestly, nothing but self-care until I fall asleep ready to repeat the same thing all over again.

All of this sounds pretty depressing in hindsight. But there are so many things that keep me going in these mundane times. The idea of going out for a coffee with my friends, wondering who’s going to be the first artist I buy tickets for when live music makes a comeback. Knowing that we can see the light at the end of the tunnel as more and more vaccines are being rolled out each day, I can’t wait for the summer months to kick in.

None of this has been easy for any of us. We’re all dealing with difficult emotions during a difficult time, and there’s no right way to handle it.

So keep going. Go about your mundane daily routine, wear a mask, wash your hands, and know that no matter how much this pandemic weighs down on top of you, you’re still doing fantastically.

Mindset
Kobe Bryant’s Mamba Mentality – by Nike
Learn the rules of how to adapt the Mamba mentality from the Late Kobe Bryant
Mindset
Top 10 Tips on Mental Health and General Wellness
Prevent health issues before they occur, check out our top 10 tips to preserve mental health and general wellness.
Mindset
Why a Fitness Mindset Matters
Adapting a fitness mindset will help you to stick with a workout program.
Mindset
‘You Can’t Stop Sisters’ by The Williams Sisters – Nike
Tennis history changed when the Williams Sisters entered the court​.
Mindset
Unlock Your Hidden Potential using Meditation
Meditation is often misunderstood by those who do not practice it.
Mindset
Relaxing The Mind and its Importance
If you ask anyone that why is he/she under stress most of the week, what answer do you expect to get? I have so much work to do etc.
Mindset
Meditation for Stress Relief
Learn this stress meditation today, and you'll forever have a way to relax in sixty seconds.
Mindset
Working after Covid-19 lockdown and what it may be like?
Is this the commuters dream working from home during lockdown or will life after the Covd-19 lockdowns return to the previous life of a commuter?
Fitness
How Social Media helped me develop a Healthy Attitude towards Fitness
There are several big changes when it comes to modern-day living versus life several decades ago all thanks to the covid19 pandemic.