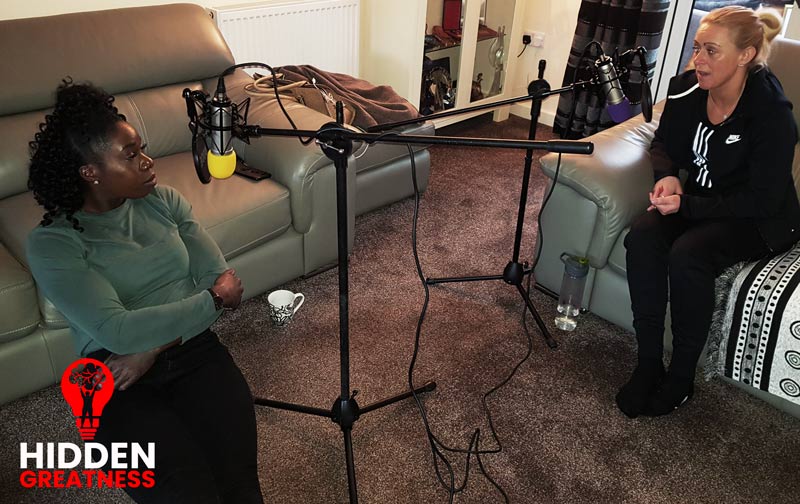 In the penultimate episode of ‘Hidden Greatness’ the podcast, Anyika Onoura is joined by European indoor champion Jenny Meadows.

Meadows who won the Diamond league over 800m in 2011 and earned medals in the World and European championships opens-up on the show about the financial implication drug cheats have caused her over the years of lost medals.

Meadows said “It’s frustrating, but it did still leave me in a situation where, when I finished athletics  I was like ‘ok what’s next’ because I need to earn money.”

“There’s just no place in sport for it. “

“I’m one of those people who think you should have life bans.”

Meadows opens up about having to see a psychologist to help aid her through her life after the death of her father. Meadows admits to the death being the shift in her career which helped her achieve multiple victories in her career.

She tells stories about being drug tested a few hours after finding out her day had died.

“I literally remember Trevor going to the door and saying, ‘this is like the worse time, Jen’s dad has literally just passed away like 2 or 3 hours ago’. “ said Meadows.