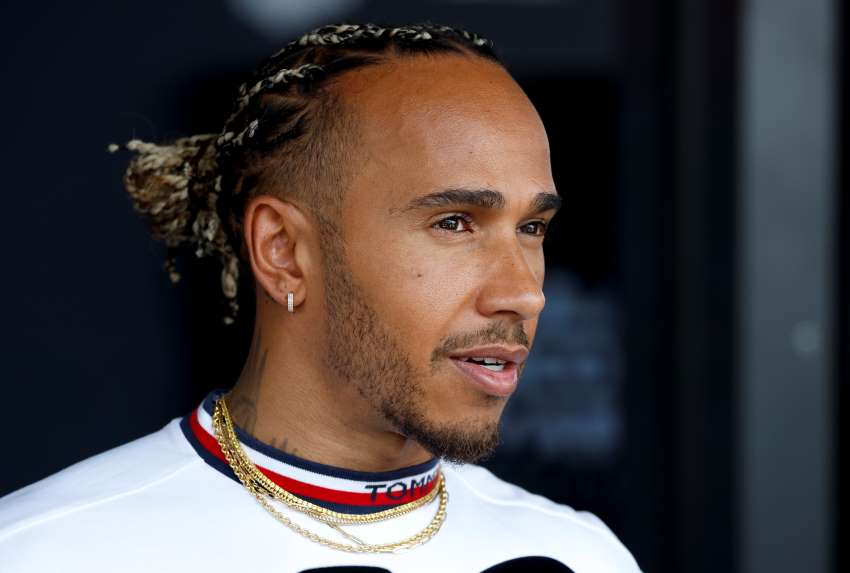 LEWIS HAMILTON didn’t mind admitting after the Hungarian Grand Prix that he was ‘struggling’ at the start of the race having started from seventh on the grid, but the seven-time champion was thrilled to have turned things around to land a second place finish.

Mercedes scored a double podium result at the Hungaroring circuit in Budapest with Hamilton’s team mate George Russell securing the third spot on the podium.

The race was won by Red Bull’s Max Verstappen , who himself started the Grand Prix from tenth.

An impressive start from both Mercedes drivers saw Russell retain the lead smartly through the first corners, while Hamilton moved up to fifth with precise driving.

Russell led the race for 30 laps before the pace of Charles Leclerc’s Ferrari caught up with him. After the second round of pit stops, Russell had work to do to move back up from seventh to second, where he stood with five laps to go.

A strong second stint from Hamilton on the medium tyres, going long and eventually leading, put him in position for a charging final stint on fresher tyres than those around him.

The result see Mercedes head into the summer break in third position in the Constructors’ Standings, 30 points behind Ferrari.

Hamilton said: “I was struggling at the beginning of the race and wasn’t sure whether I’d be able to catch up so I’m happy I was able to recover from P7.

“I had a good start, which was crucial and, bit by bit, I felt more comfortable with the balance of the car.

“The cooler temperatures in qualifying and the race seemed to work well for us. We made a massive step from Friday and I’m very grateful for it. If the DRS had been working yesterday, we could have been in the run for the win.”

Hamilton added: “I want to acknowledge my team, who have continued to push and have never given up through this tough year that we’ve had so far. It’s very special for us to have both cars on the podium today, although how the race unfolded was unlucky for George.

“It’s an amazing way to go into the break, knowing we’re clearly closing the gap and have more performance.

“Hopefully, we’ll bring some more into the second part of the season and start fighting with the guys in the front.”

Team boss, Toto Wolff said: “Lewis’ fight today was unbelievable, Budapest continues to be a success story for him. He came out of nowhere and was quicker than everyone else. I think we lost the race with him yesterday with the DRS failing.

“Otherwise, we would have been able to fight at the front for the victory today. P2 and P3 twice in a row is great but we want to fight for the win.

“We have a result we can work with, given we had a really bad Friday. It’s very frustrating and not easy to pick yourself up and stay motivated, so it’s a learning process.

“Today, we had good pace, but we need to stay humble and look at race weekend after race weekend so we can try to gain more learnings and experiment to put us in a situation where we can actually fight for wins at the end of the season.” 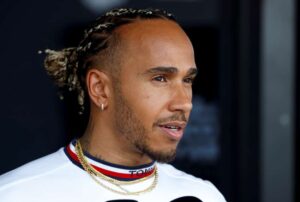 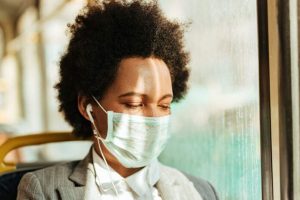 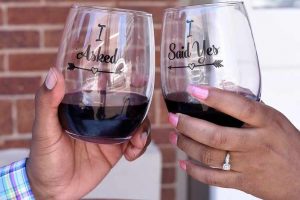 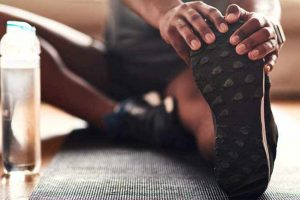