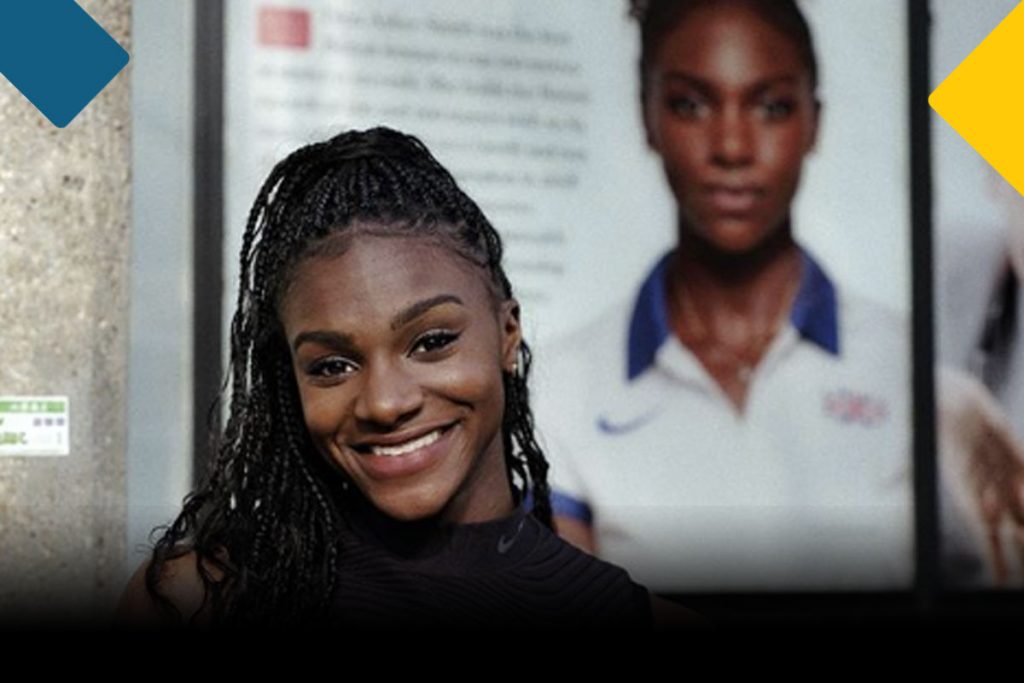 The 24 year-old studied at the famous college and graduated with a first in history in 2017.

She had a stellar 2019 on the track after she became world champion in the 200m and won a silver medal in the 100m, with two new British records. She also won gold in the Diamond League 100m last year.

On social media she wrote: “Okay so I’m really late posting this and chances are some of you would have already seen it… but King’s put me on their wall guys.

“I was stunned to have even been considered and I’m so unbelievably proud to now be up there. Thank you King’s College London for holding me in such high regard and alongside alum such as Katherine Grainger, Desmond Tutu and Florence Nightingale crazy! “